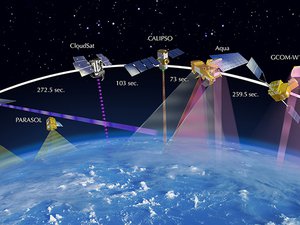 Even as new satellites launch to observe air chemistry and climate, scientists worry about measurement longevity. > 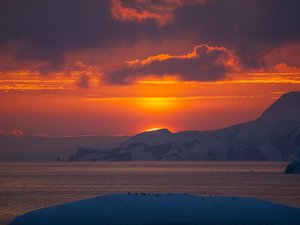 Concentrations of carbon dioxide in the atmosphere between 2012 and 2013 grew at their fastest rate since 1984. The World Meteorological Organisation (WMO) says that it highlights the need for a global climate treaty. > 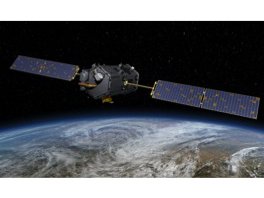 A project to crowdsource data on climate change is building on its roots in public radio’s Localore initiative, with two partnerships in the works to involve citizen scientists on a national scale. > 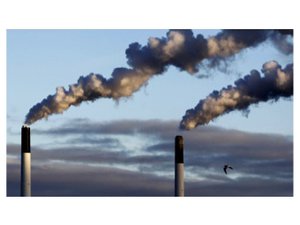 All the world’s power plants will put out 300 billion additional tons of carbon dioxide during their lifetimes - a massive amount of carbon dioxide that isn’t taken into account by current schemes to regulate these emissions, according to a study... > 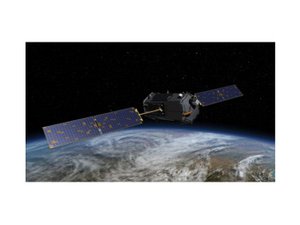 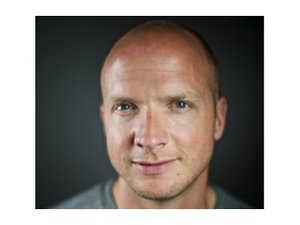 Dr. Christian Frankenberg has been a Research Scientist for NASA’s Jet Propulsion Laboratory since 2010. He develops software algorithms to retrieve information about carbon dioxide in our atmosphere from the Orbiting Carbon Observatory-2 (OCO-2)... > 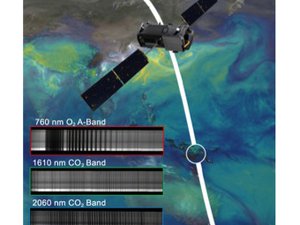 Just over a month after launch, the Orbiting Carbon Observatory-2 (OCO-2) - NASA's first spacecraft dedicated to studying atmospheric carbon dioxide -- has maneuvered into its final operating orbit and produced its first science data, confirming the... >

Carbon dioxide sources and sinks can now be measured from space at high resolution since the Orbital Carbon Observatory 2 (OCO-2) successfully joined a constellation of six Earth-observing satellites, on 2 July. > 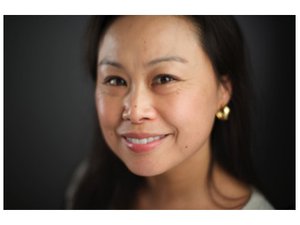 Karen Yuen is the Science Data Applications Lead for the Orbiting Carbon Observatory-2 (OCO-2) mission and has been with NASA for over 12 years. Working closely with the science team, she helps devise ways in which the mission’s scientific data can be... > 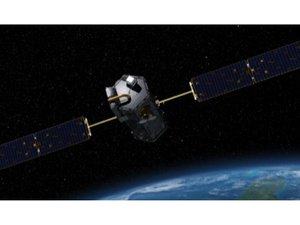 NASA’s Orbiting Carbon Observatory 2 (OCO-2) was finally successfully launched on 2 July 2014 from Vandenberg Air Force base in California. This event marks not only the successful completion of unfinished business after the tragic January 2009 loss of... > 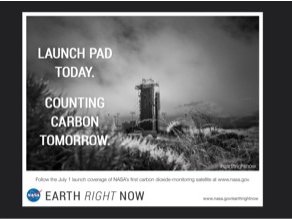 Love your Earth Right Now (ERN) Shareables? You can now find them all in one place! The ERN Team has consolidated all the Shareables from the beginning of the campaign to present on the Earth Vital Signs Flickr Page. New ones will be added as they come... > 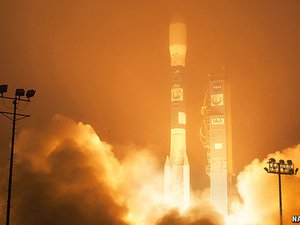 A newly launched satellite will reveal even more about the planet’s workings than originally planned. > 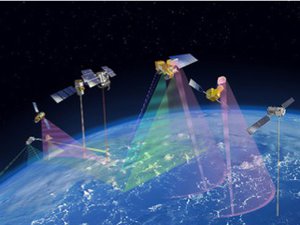 Every day, above our planet, five Earth-observing satellites rush along like trains on the same “track,” flying minutes, and sometimes seconds, behind one another. > 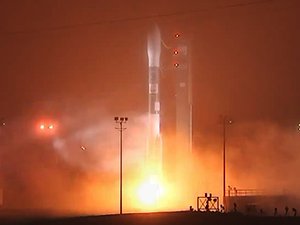 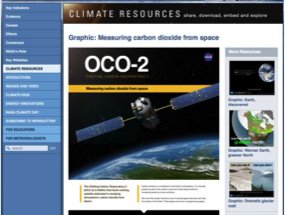 As part of the Earth Right Now campaign, a Carbon infographic was produced to highlight why we study carbon dioxide from Space. > 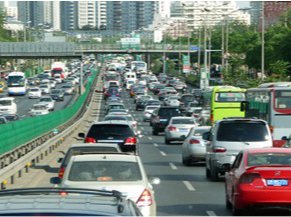 Every time we get in a car and drive, we burn gasoline, releasing carbon dioxide and other compounds into the air and disturbing Earth's climate. Our use of fossil fuels continues to increase exponentially, with more than half of all fossil fuels ever use > 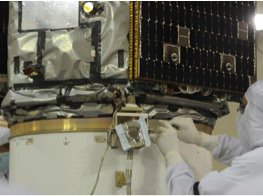 The launch of NASA's Orbiting Carbon Observatory-2 mission (OCO-2) at Vandenberg Air Force Base (VAFB) in California, is scheduled for Tuesday, July 1. > 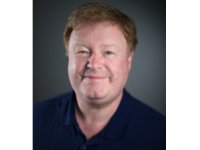 Dr. Mike Gunson has worked for NASA’s Jet Propulsion Laboratory since 1987. He started out working on the Atmospheric Trace Molecule Spectroscopy Experiment (ATMOS), which was designed to study the composition of the atmosphere in detail. > 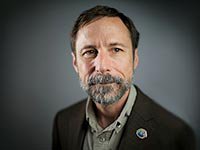 As leader of the mission’s Science Team, Dr. Dave Crisp lives, breathes and eats OCO-2. He helped put together the original idea for the OCO mission and has been working tirelessly since 2000 on the project. Crisp led the team that designed, developed... >
<< Previous 1 2 3 4 5 6 ... 9 Next >>