The Orbiting Carbon Observatory – 3 (OCO-3) is a NASA Earth System Science Program payload designed and built by the Jet Propulsion Laboratory. The mission concept is to incorporate the OCO-2 mission’s spare grating spectrometer instrument into an ISS-compatible, external payload for measuring CO2 from the station’s Low Earth Orbit. The payload was transported to ISS via the Space X Dragon and robotically installed on the Japanese Experiment Module’s Exposed Facility (JEM-EF). The mission is collecting science data for at least three years before it is robotically removed and disposed. 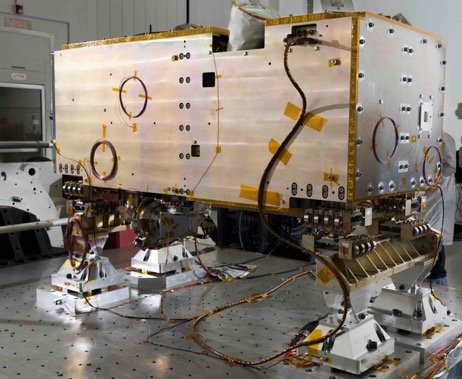 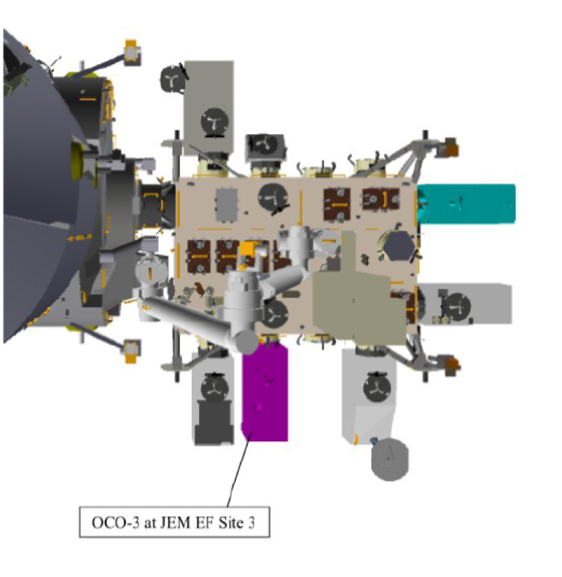